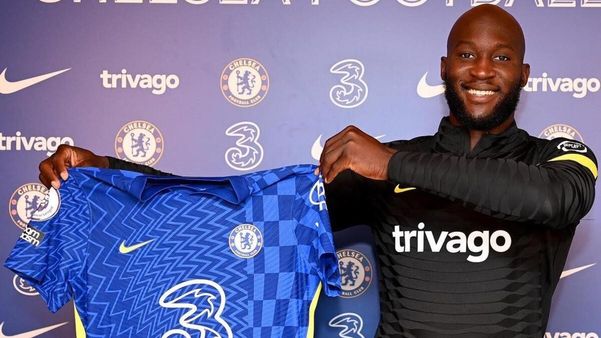 LONDON: Chelsea's Romelu Lukaku said today he believes he is now a "complete" striker as the player with the club's purchase record returns to Stamford Bridge.

The 28-year-old did not play for Chelsea in the 3-0 win over Crystal Palace in the Premier League opener last Saturday.

But Lukaku could make a comeback this Sunday for a visit to Arsenal and the Belgian striker wants to show he has changed a lot since his last time with the Blues.

Nearly 10 years since he tuba in London as an unrecognized teenager, Lukaku is back as one of the world’s top strikers.

"I just feel more complete; I'm trying to learn the skills a striker needs and I want to continue to improve in small things other than strength," Lukaku told Chelsea's website.

“I just want to try to help the team win and be able to play for the manager and teammates.

“I want to make sure they are comfortable and can rely on me in any situation.

"Two years in Italy helped me master everything it takes in a match for a striker and now I'm ready." - AFP