Smartphone Shots Make Terengganu Popular In The Eyes Of The World 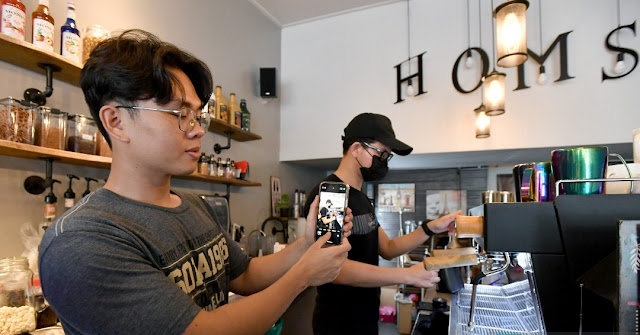 Kuala Terengganu: Using only a smartphone camera, a barista employee of Homs Bar and Cafe, Najmuddin Muif Zulkifli, 26, managed to introduce the uniqueness of Terengganu to almost two million viewers through his social media.

More affectionately known as Muif, his interest since school in the field of photography has popularized interesting locations in Terengganu to the outside world through a video uploaded to Instagram which reached 1.8 million viewers.

“The montage video received response and comments from Canada, Thailand, the United Kingdom and many more asked where the beautiful place in Terengganu is located. 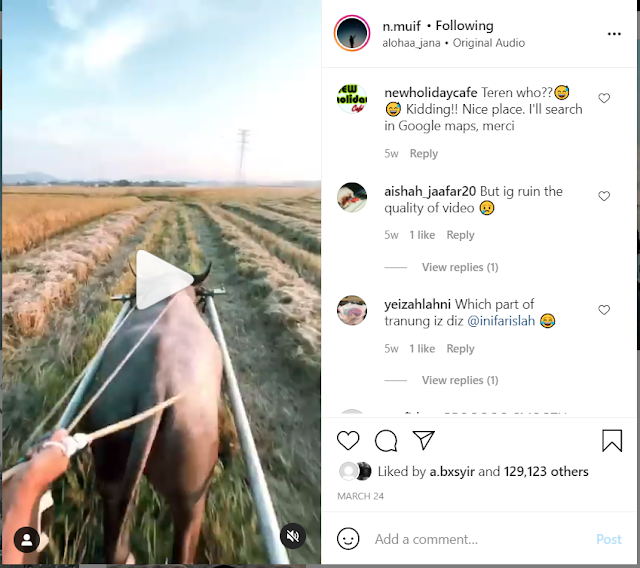 "In fact, there are also comments from locals who do not know the place in the video, among the filming locations such as Bukit Maras, Kampung Tok Dir, Lata Payung and others," he explained.

He said that who is also from Kuala Terengganu, the company that created the Iphone, Apple, also displayed its video results on the official Instagram profile with almost 300 thousand views, last March. 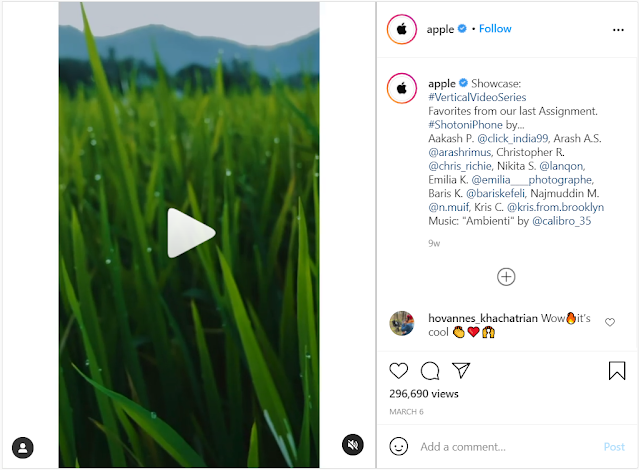 “The reaction of netizens is indirectly promoting our state, Terengganu not only has the Drawbridge Bridge and Pasar Payang, but is also full of natural wealth.

"Tens of thousands of comments showed a 'just found out' reaction and wanted to visit here, I didn't even think the results of the IPhone 12 Pro and Vivo x60 would be popular.

Commenting further on his hobby, Muif described it as a satisfaction for himself in an effort to get the best environmental photos.

"To get the best results it takes perseverance, for example, I used to go out before dawn to get pictures of the sunrise on the beach around. 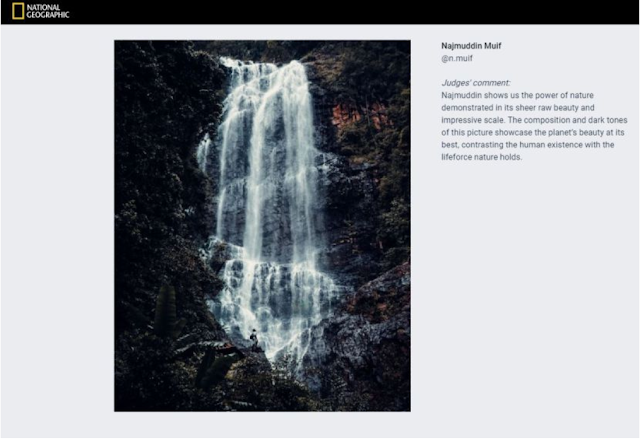 “I also used to climb Bukit Keluang and was willing to spend the night above to get an image of the space vista or‘ milky way ’.

"When the composition and light in the picture becomes, the image is captured there will be a 'Wow' factor," he explained.

"At first I was just trying my luck, but with the catch of Temurun Waterfall Amusement Forest, my picture was chosen among three winners and won 1000 USD (RM 4,112.50)," he added.

When asked to give advice for anyone who wants to get used to the field of photography, Muif replied, if there is interest, just do it.

"Although we were not skilled at that thing at first, but continue to improve the skill, for me, the result of studying with other photographers and learning on their own helps a lot in honing this skill," he added.