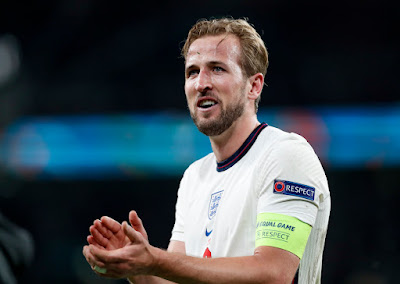 LONDON: Tottenham are expected to rethink Harry Kane's future after their bid for Lautaro Martinez was much bigger than expected.

Spurs are believed to be in the process of securing a new striker this summer despite the club insisting any new purchases will be paired with the England striker.

Martinez is reportedly of interest to Arsenal and Tottenham this summer despite Inter said not to want to sell the striker.

Spurs, however, are still trying and the last effort made by the north London club as reported by Sky Italia with a value of £ 76.5 million (RM448.57 million) failed.

It’s a huge amount for a club that should have to sell players this summer before they can buy back.

The huge amount to be released Spurs involves three things.

The first was when they looked up to the Argentine after scoring 17 goals in Serie A last season to help Inter win the league title.

The 23 -year -old also won the Copa America with Argentina.